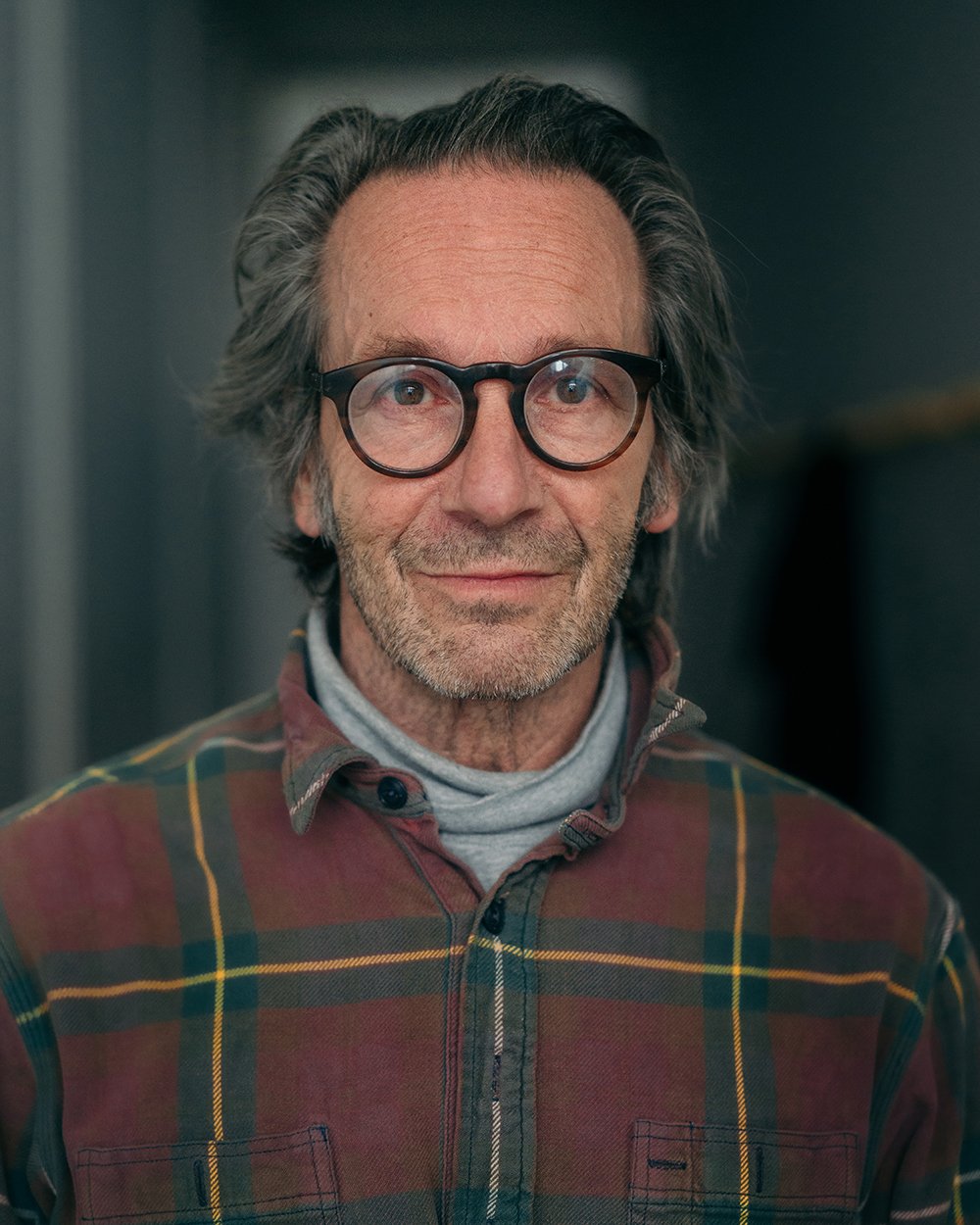 Christian was appointed Head of Acting at Guildhall in 2003 and Director of Drama 2011-2018; from 2014-18 he was appointed Vice-Principal. Christian has directed many projects and full-scale productions at the School, and has encouraged cross-disciplinary engagement between actors, musicians and production arts students. He has directed 10 projects for Prima del Teatro, an annual international theatre festival in Tuscany, as well as workshops in UK, China and Argentina. Christian has collaborated with Laurent de Montalembert for many years, and is now an Acting Course Director at Fonact.