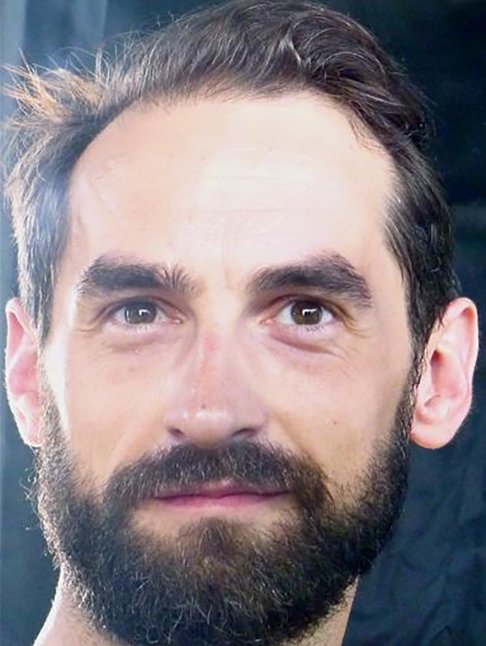 Jamie Bradley studied at the Guildhall School of Music and Drama and Chelsea College of Art. He has extensive experience in theatre, television and film and has performed with companies such as Complicite, Kneehigh, Transport and Fevered Sleep as well as at the National Theatre.

He has directed and devised multiple projects at Guildhall, Fontainebleau School of Acting and LAMDA and as a teacher has led workshops for Complicite, Transport, Selma Susanna Studio Amsterdam, Pro Corda and English Chamber Orchestra.