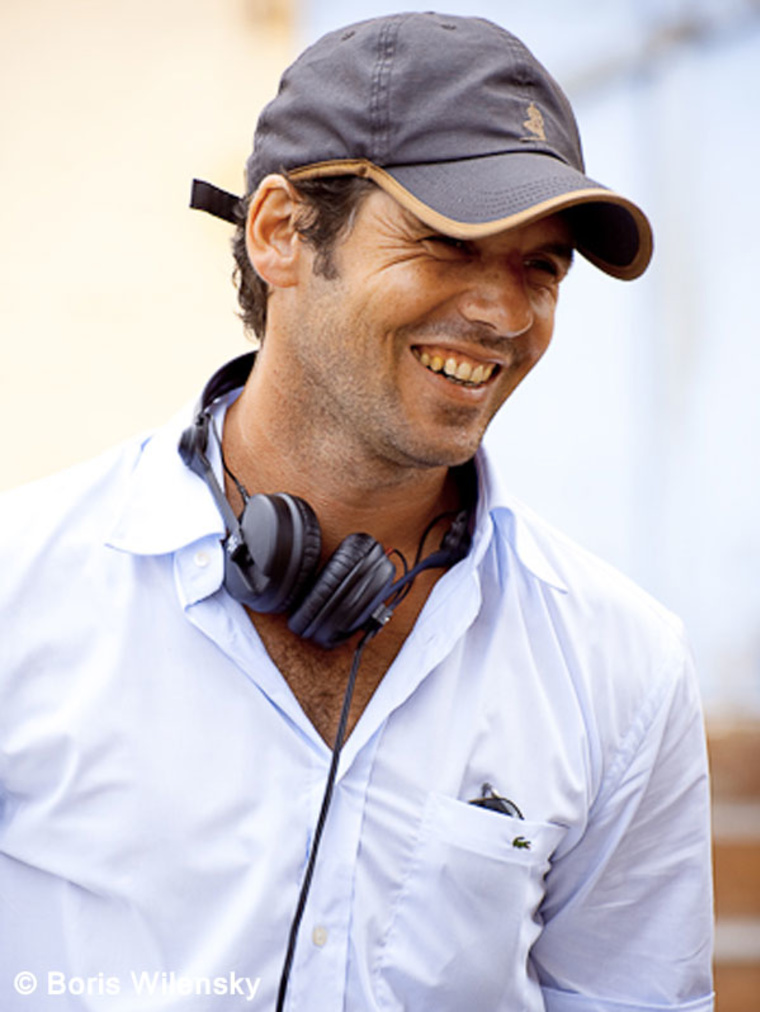 Jeremy Banster is a French actor, writer, director and producer.
His acting career began at the Conservatory of Dramatic Arts, Paris in 1995. His teachers were Jean-Pierre Martino, Tsillah Chelton, and Didier Sandre. Jeremy co-produced and co-wrote the screenplay for the feature film Pure Life, which he shot in French Guiana, Brazil, Surinam, Paris and Toulon, France. The film was selected in many film festivals around the world and won numerous awards including Best First Feature movie and Best Young Actor at The Lumieres Awards, Prize of the Foreigners World Press.

In 2016, with his film company, Cantina Studio, he worked on the Canadian TV series, X Company (CBS) and on feature movies in France such as The Sleeper by the River by Manuel Sanchez (Cesar Nomination) and The Hand of Fatma by Ahmed El Manounni (Best Director in the Tangier International Film Festival). In the same year, he began teaching cinema to our students at Fonact and The European City Of Cinema of Luc Besson.