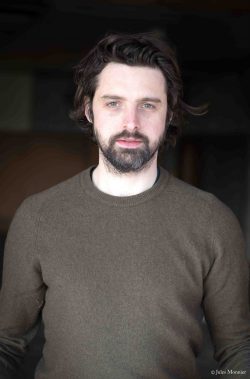 In France, Laurent worked at ENSATT where he assisted Hungarian director Arpad Shilling on his devised piece Audition, Competition.  He worked at the National Theatre of Strasbourg (TNS) as a movement teacher and was a panel member for the national auditions in 2012. He worked alongside Julie Brochen and Christian Burgess in Italy at Prima del Teatro.

He founded the Fontainebleau School of Acting in 2014.