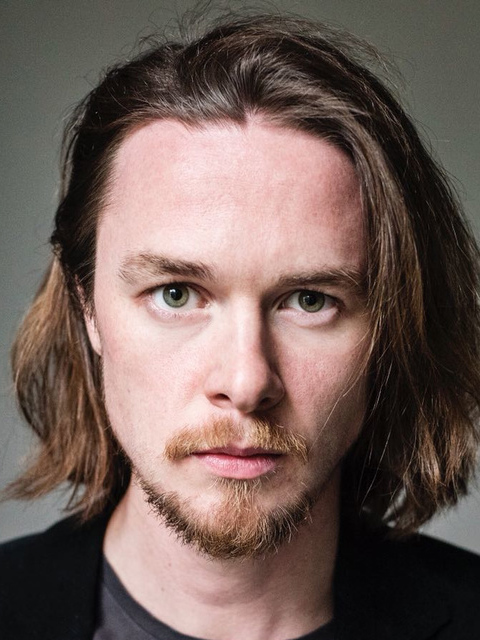 Theatre includes: DNA (Hull Truck), Outside On The Street (Pleasance/Arcola), Solid Air (Plymouth Theatre Royal), Shakespeare in Love (West End), POSH (Nottingham/Salisbury Playhouse), Buggy Baby (The Yard). Screen credits include: The Offenders (BBC), And Then There Were None (BBC), Doctors (BBC) and The Trip To Spain (Sky Atlantic). Film credits include: The Bystanders, Ninilla Ninilla, Inmate Zero and, The Ian Banks Appreciation Society. He has also recorded numerous audiobooks and voiceovers.

Tom has a particular passion for movement and has worked as a movement director in both theatre and film, including the feature film ‘Inmate Zero’ and most recently on ‘SKRIK’ at The National Theatre of Belgium. Tom works in the Guildhall audition process and at East 15 Acting School. He is also a qualified massage therapist.